Recent Commercial Before & After Photos

Water Damage at a Bank in Waterford

SERVPRO of Greater Pontiac received a call in the early morning hours due to a broken/frozen water fountain pipe that had caused the majority of the bank to flo... READ MORE

Water Damage at a Hotel

On Saturday night one of our local Hotels had a busted sprinkler head on the second floor of the hotel. Flooding occurred in several rooms and major Flooding t... READ MORE

Water Damage from a Broken Sprinkler 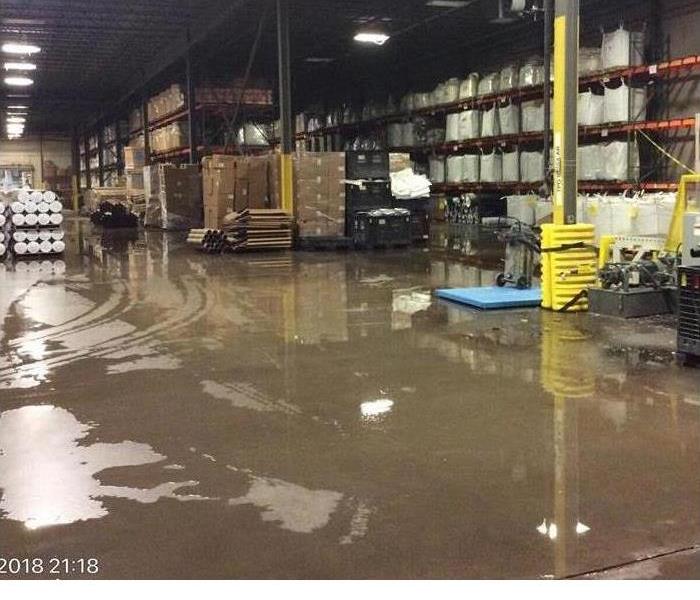 SERVPRO of Greater Pontiac is onsite of a large water damage due to a broken sprinkler head in the ceiling. Sprinkler systems in commercial building are requir... READ MORE 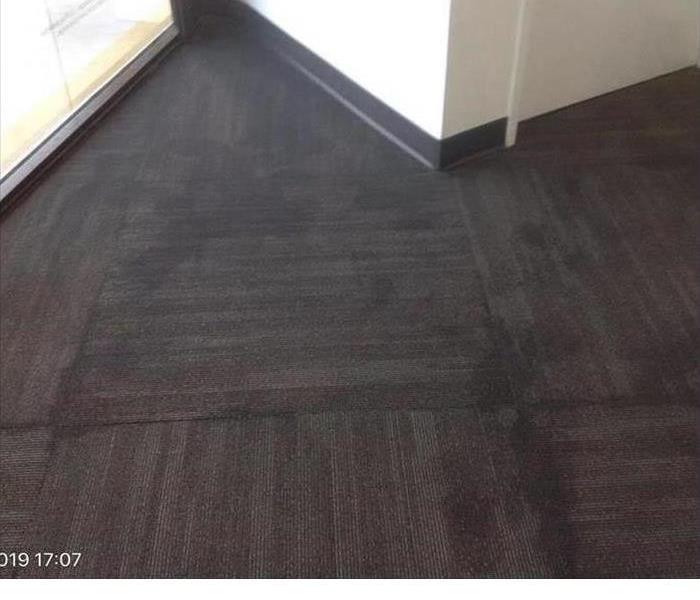 SERVPRO of Greater Pontiac was dispatched to a local store front that had a water damage due to a water fountain that had leaked for several hours over night. ... READ MORE

Recent Before & After Photos