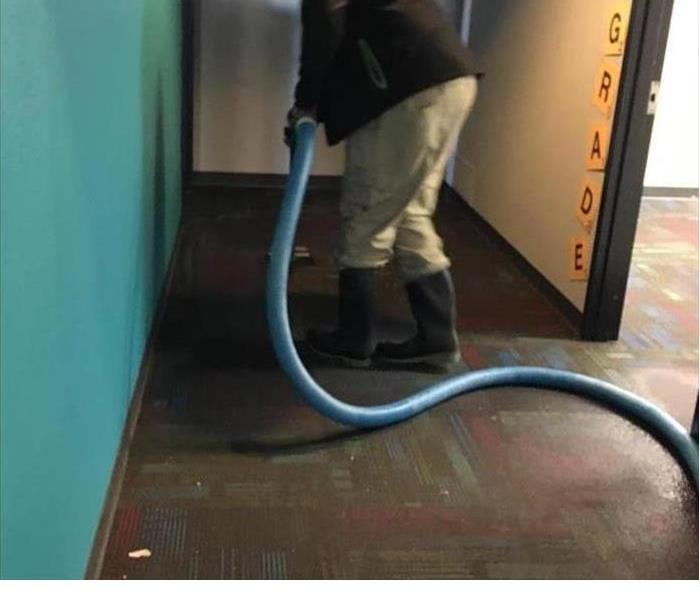 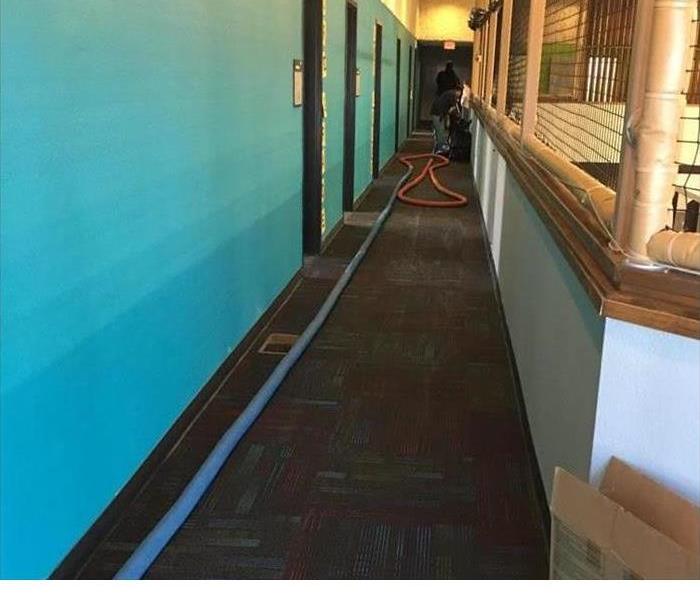 Storm Damage to a local Church

SERVPRO technicians are busy this week.  When Metro Detroit temperatures drop below freezing in our area pipes freeze for days at a time.

When the Temperatures rise above freezing the pipes defrost and can cause major damage.

SERVPRO of Greater Pontiac was contacted by our local church during the overnight hours saying that they had flooded due to their frozen sprinkler system pipes.

This caused flooding to the majority of their worship area their hall and the gym.

SERVPRO of Greater Pontiac extracted the areas and began the cleaning up of sheet rock and debris as well as setting of the drying equipment.

View More Before & After Photos